Christmas is Officially Over 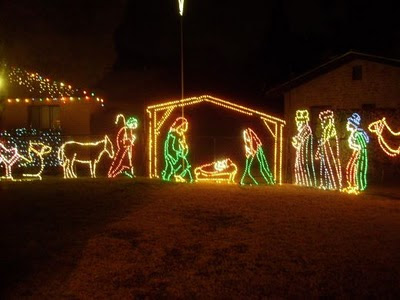 Christmas is officially over!


Today is the Feast of the Epiphany  although because the  Roman Catholic church has deemed that it is no longer a Holy Day of Obligation,  it is, in some places celebrated on the nearest Sunday to the 6 January.   I have never been able to understand how certain days are no longer Holy Days!
St Matthew's Gospel is the only one which mentions the wise men and he didn't write 'three'.  He merely mentions them in the plural. The Eastern (Orthodox) Church has always depicted the Magi as being twelve in number.


Matthew does describe them as opening their coffers and giving Jesus gifts of gold, frankincense and myrrh. The early church in the West portrayed them as being three in number  which was probably arrived at because of the three gifts – gold, frankincense and myrrh.
The Magi it appears were not Jews.  it has been said that they represented each of the three races of the world – African, Asian and European.  Until the arrival of the Magi, all of the characters in the Christmas story are Jewish. Jesus himself was Jewish and his birth, which was foretold by Jewish prophets, was the fulfillment of the promises God had made to his chosen people, the Jews.  But with the arrival of the Magi  bearing gifts and paying homage to the Christ child comes the first indication that Jesus  had come to preach his message to the whole world, not just the Jewish people.

So today being twelfth night is the day we in the West take down our Christmas decorations.  My mother was hot on that so I hope when I get home this evening my daughter has taken them down.  Funny how everyone is eager to put them up but no one ever wants to take them down and pack them away. Not because the rooms will look bare but because it seems like too much hard work!!!

Happy day whether you celebrate this Feast or not.
Posted by The Blog of Bee at Thursday, January 06, 2011