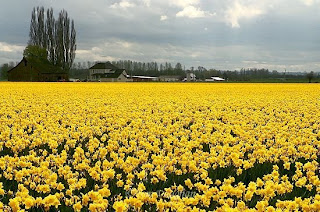 I am into English poets today. Yahoo! 360 saw "Gray's Elegy" only because I thought about it this morning. So I decided on Wordsworth for this post. A day for English poets.