Before I try to compose the weekly Magpie I would like to share with you a little of the Trinidad and Tobago culture.

Tomorrow is Spiritual Shouters Baptist Day and is a Public Holiday in this nation.  We have a great many public holidays here!  The government also gives extra days when nationals make their mark world wide as in the case of cricketer Brian Lara breaking the world record with 375 runs and Keshon Walcott winning a gold medal at the London Olympics 2012 for javelin throwing.  I term these extra holidays as 'vote catchers' but in reality when it comes to General Elections, people forget what the government hope they would have remembered!

Rather than writing a repeat of a  past blog about this day, if you are interested, here is the link.

I will not be at home tomorrow.  A girlfriend is leaving for two weeks holiday  in Canada soon and her birthday will happen whilst she is away.  So a group of friends have arranged a birthday lunch tomorrow.  Great way to spend a Public Holiday - girls' lunch.  Haven't been to one in a while and looking forward to it.
Posted by The Blog of Bee at Sunday, March 30, 2014 No comments: Our House Series: Do Not Try This at Home!

Last Saturday afternoon, after putting it off for days, I decided to battle with the hair colour. Now I don't normally do this myself - my  hairdresser has that honour.  But, looking at the box, it looked easy enough which in reality is a myth. Clairol's Nicen' Easy is not nice'n easy at all. 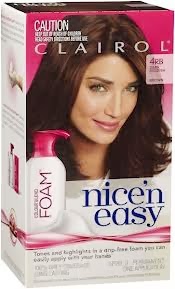 So the above is the exact box I bought.  "Foam", you say? Well that should be a doddle! Hah!

I unpacked the box  knowing that I should have done this hours ago because I was going out that evening.  I was lazy  and the internet was more enticing.  But no problem!  This is how it went.

Scanned instructions. Looked easy enough. Donned gloves, opened two bottles, poured contents of one into the other. Screwed cap on empty bottle and threw away.
Put cap  onto second bottle, screwed tight and vigorously shook mixture.  First mistake! You're not supposed to shake it the way I did which was as though I was a mixing a martini! 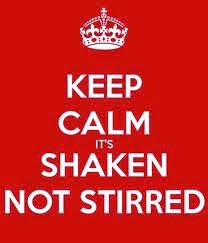 You're supposed to shake it three times. Ah, so that's why there were so many bubbles in the bottle.
Reread instructions: allow to stand for 30 seconds and do not shake again. (Second mistake)
Oh well, what can be that bad? This can be that bad: 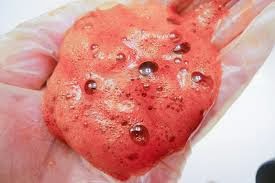 Reread instructions: please note this is not a pump.

Not a pump?? At this I was not a happy camper. My expectation of pumping the damn thing directly onto my head and so eliminating mess was not to be.

Further instruction:  keep upright, squeeze bottle three times onto hand. Apply foam in hand onto hair.  If for roots, start there. Continue to apply foam until hair is thoroughly 'wet'. There was a picture of a woman applying foam to her hair and it's frothing up. Mine was not frothing! But I was - at the mouth!

Continued task which had now become a 'real task'.   Add to that daughter was bbming me on something important and I could not stop what I was doing at this stage to answer her! That did not go down well and could well be why my flip crashed later on in the week and had to be consigned to the scrap heap! 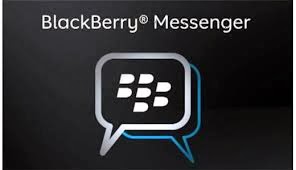 I eventually managed to get all the hair on my head covered. Swept it all up and clipped it.  Horror of horrors.  I was beginning to look like this only worse! 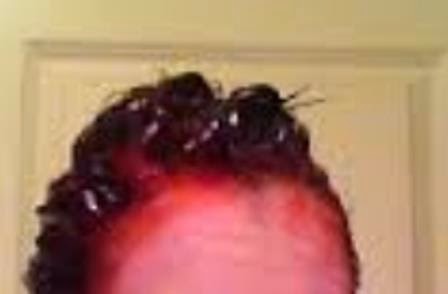 A closer look and I saw that there were blotches and streaks slowly turning darker and darker on everything above my waist!  Grabbed the rubbing alcohol and wads of cotton wool. Went in search of the husband and asked him to clean up the parts I could not see or reach! After some under-breath muttering he was heard to say 'next time, go to the hairdresser!'

Back to the bathroom where I then looked at the tiled floor!!  Oh my! Out came the neat bleach which frothed when it hit the floor reminding me once again, that the solution had not  frothed on my head!

Twenty five minutes later, under the shower, rinsing off dye - instructions:  rinse until water is clear.  Well the water never did 100% clear as I got fed up.  By the time I'd finished there was a very, very light pink tinge. Conditioned as per instructions

Dove Body Wash onto one of these and started to scrub! 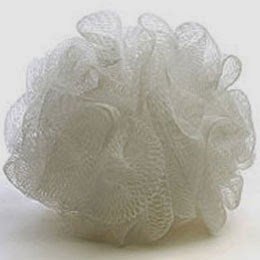 I saw a round,dark purple patch above my waist that looked like an almighty bruise. You're right - it was colour. And it was not budging! Panic setting in as I had visions of ending up with purple hair!

It was then I saw the dark streaks on the pastel coloured shower curtain!  Took sponge and wiped off the first streak.  It actually came off so found myself wondering what possible ingredient could be in this deep conditioning beauty product that is guaranteed to give your body a soft, silky feeling!?? 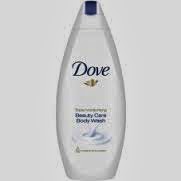 End of story:  cleaned the bathroom which now included the white door, some of the wall tiles and the loo seat. Dried the hair and ensured the style for the evening covered most of my face as I was sure my husband had missed the backs of my ears.

Moral of this tale:  do not try this at home especially when you have a hairdresser in the family! 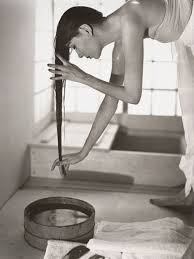 
It's that time of year again. A time of reflection. 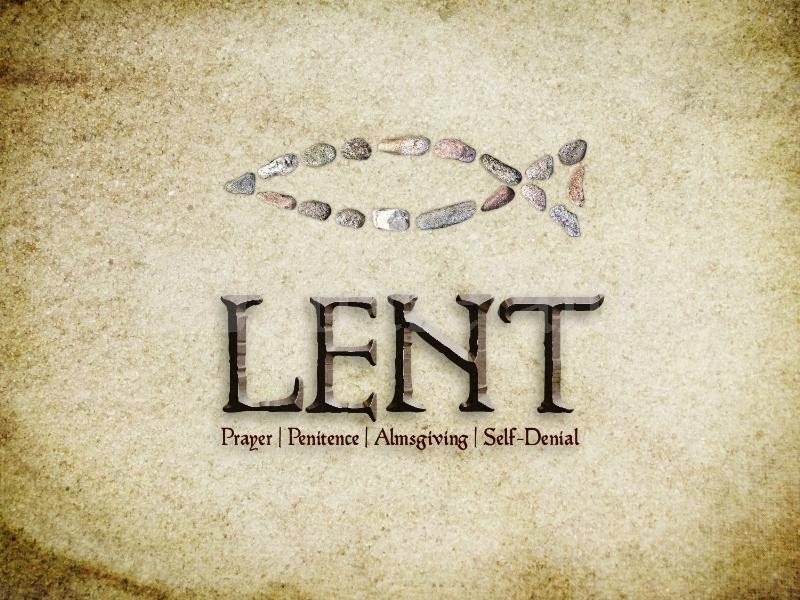 I will try my utmost to be a better person. 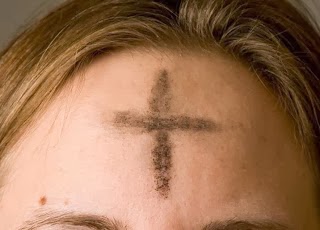 To remind myself of my intentions, this year  I have more than my usual supply of duct tape!!

To remind myself of what I have said in the past, I have to go to.....