Advent - A Time of Waiting 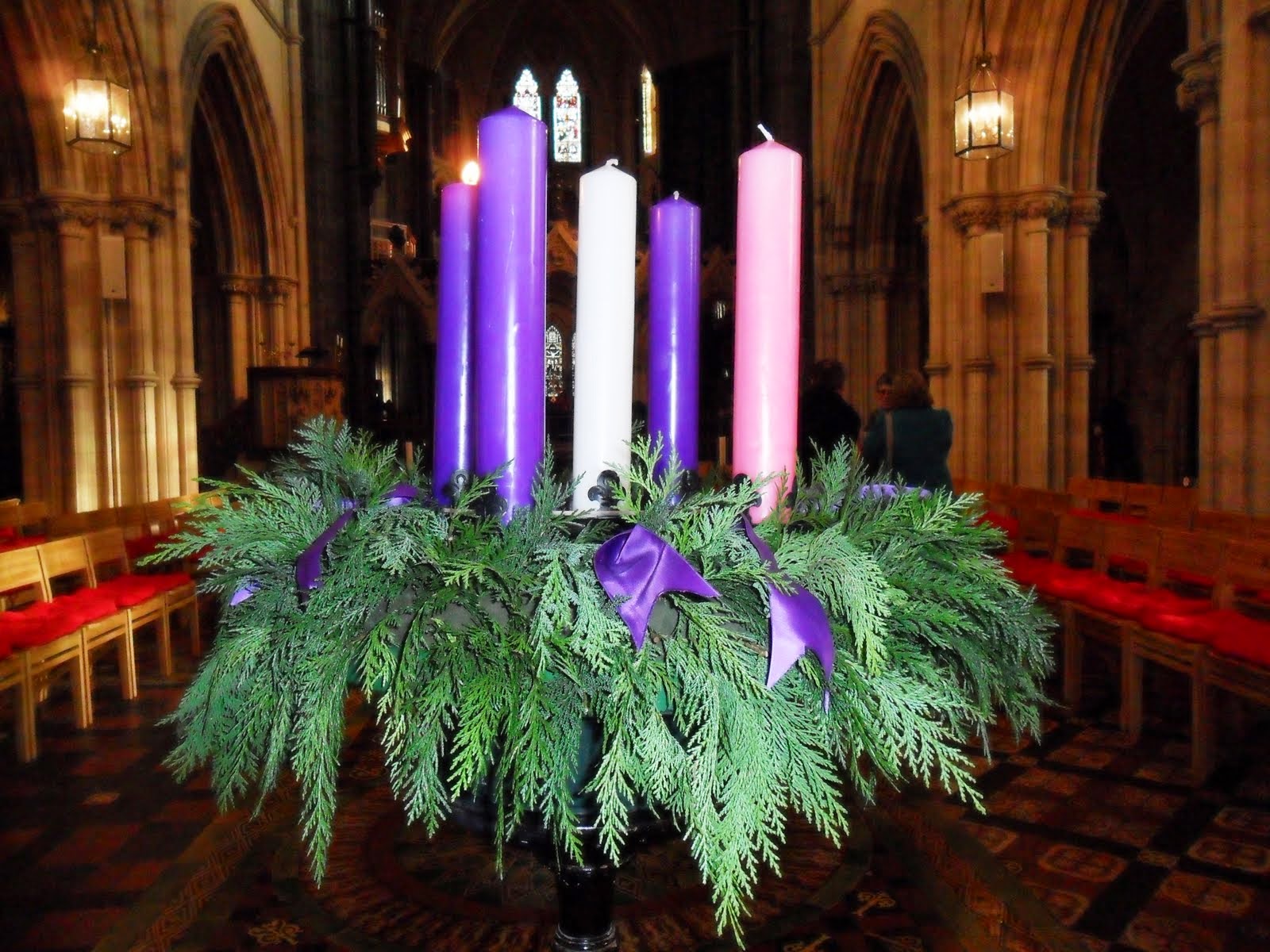 (This was taken in part from my blog Advent and the New Roman Missal, 27 November 2011)


Tomorrow, Sunday 30 November 2014 marks the First Sunday of Advent in the Roman Catholic, Lutheran and Anglican calendars. Advent is the beginning of the Church Year for most churches in the Western tradition. It begins on the fourth Sunday before Christmas Day, which is the Sunday nearest November 30 (the Feast of St Andrew the Apostle) and ends on Christmas Eve, 24 December.  If Christmas Eve is a Sunday, it is counted as the fourth Sunday of Advent.

The word 'advent' is Latin for 'a coming or arrival' so Christians look on Advent as a season of preparation.  It is a time to get ready for the birth of Jesus Christ.  Practicing Christians do special things to mark the holy purposes of the Advent season and many churches have weekly services with a lot of praise, joy and song.During the Advent season many families start making their own creche or manger scene. It has been said that St Francis of Assisi popularized the creche.

The symbolism of the Advent wreath is beautiful. The wreath is made of various evergreens, signifying continuous life. The laurel signifies victory over persecution and suffering; pine, holly, and yew, immortality; and cedar, strength and healing. Holly also has a special Christian symbolism: The prickly leaves remind us of the crown of thorns, and one English legend tells of how the cross was made of holly. The circle of the wreath, which has no beginning or end, symbolizes the eternity of God, the immortality of the soul, and the everlasting life found in Christ. Any pine cones, nuts, or seedpods used to decorate the wreath also symbolize life and resurrection. All together, the wreath of evergreens depicts the immortality of our soul and the new, everlasting life promised to us through Christ, the eternal Word of the Father, who entered our world becoming true man and who was victorious over sin and death through His own passion, death, and resurrection ( Thanks to Fr  William Saunders - The History of the Advent Wreath - Arlington Catholic Herald).

The four candles that decorate the wreath represent the four weeks of Advent. Three candles are purple and one is rose. The purple candles symbolize the prayer, penance, and preparatory sacrifices and goods works undertaken during this season and the rose candle is lit on the third Sunday marking the the midpoint of Advent. The progressive lighting of the candles symbolizes the expectation and hope surrounding our Lord’s first coming into the world.
The light signifies Christ, the Light of the world. Some modern day adaptions include a white candle placed in the middle of the wreath, which represents Christ and is lit on Christmas Eve. Another tradition is to replace the three purple and one rose candles with four white candles which will be lit throughout Christmas season.

Since Advent is a time to stir-up our faith in the Lord, the wreath and its prayers provide Christians with a way to augment the special preparation for Christmas.  The tradition helps us to remain vigilant in our homes and not lose sight of the true meaning of Christmas.

For those of you celebrating this wonderful time of 'waiting' I wish you a joyful Advent season.
Posted by The Blog of Bee at Saturday, November 29, 2014 8 comments:

For all my American friends, it's that time of year again.  Thanksgiving.  So to each and everyone of you in my life, either on line or in touching distance, I wish each of you,  a very Happy Thanksgiving.   May your lives continue to be filled with blessings and an abundance of all good things.    May your day and your holiday weekend be filled with joy as you give thanks and may you all be surrounded by love, peace and fulfillment at this special time. 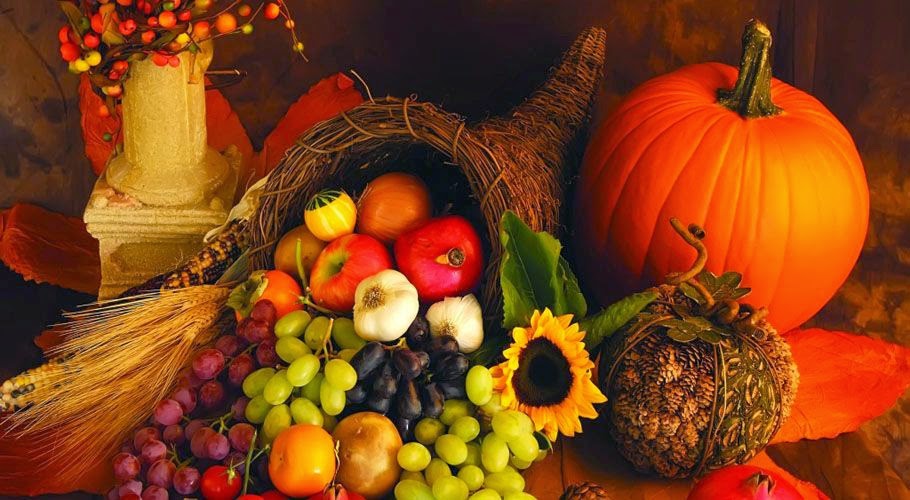 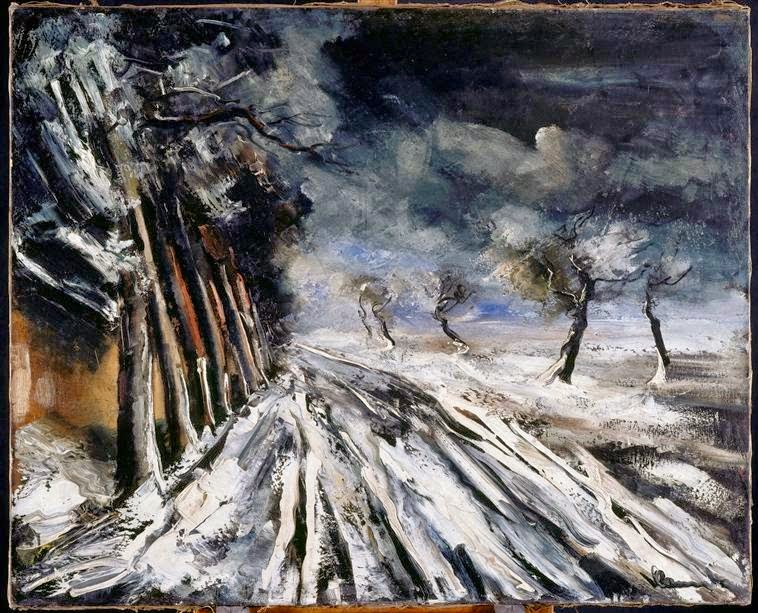 Winding country roads
In so many places
When cold, stark winter
Takes over
The
Northern hemisphere 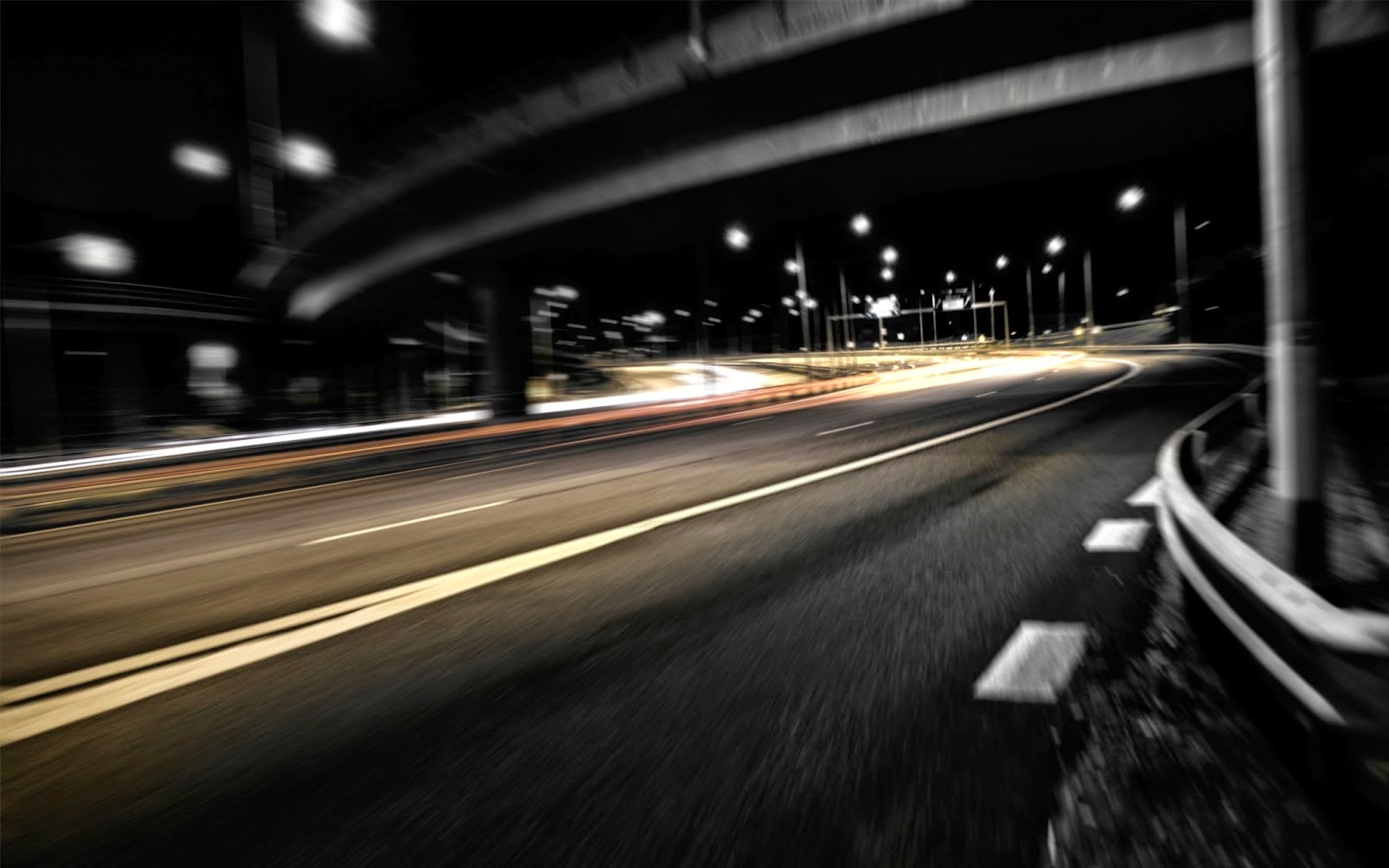 So many songs
Have been sung
About highways
And those
Destinations

Long Ninety Nine
Miles to LA
Will you
Be There?
No!

You drove all
Night to be
With me
You should've
Called!

So many songs
Too Many memories
Better you
Hit the Road
Jack! 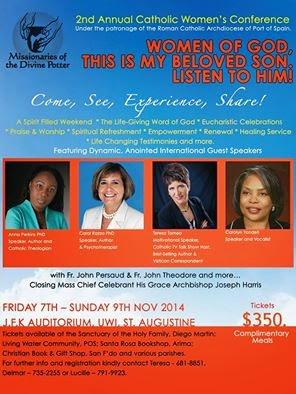 Awesome start this evening to our 2nd Annual Catholic Women's Conference being held here in Trinidad, West Indies by The Missionaries of the Divine Potter, headed by Bernadette Burke who apart from speaking locally, speaks in Tanzania and Latin America. 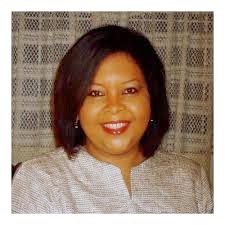 We have four international speakers. Today was not an easy day for me for several reasons but when we opened this evening, all my concerns went out of every window in sight.

This weekend promises to be awesome.  With an amazing choir which has been practicing for months we welcomed Carolyn Yendell who is an inspirational presenter who plays an active role in women's ministry and has participated in Conferences in St Louis, Missouri. She is the Director of Liturgy and Pastoral Associate  at St Alphonsus Liguori Catholic Church.  That is only part of her  portfolio!


Dr Anna Kasafi Perkins, a theologian and former Dean of studies of St Michael's Theological College in Jamaica gave a fantastic talk. You can learn more about her here.

Theology students use her papers when studying but let me tell you, apart from the serious side, she has a fantastic sense of humour when it comes to addressing a convention. 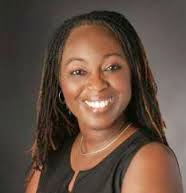 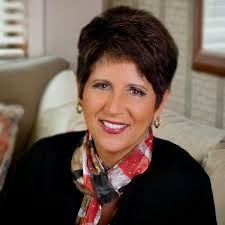 I am somewhat overawed by this line up!  But I know the rest of the weekend is going to be awesome!
Posted by The Blog of Bee at Saturday, November 08, 2014 2 comments:

I am sharing my daughter's blog which is her take on being, for want of a better expression, the product of an interracial marriage.  Honest, interesting and refreshing.  She has it right but then again I wouldn't expect anything less from her. She's a star!﻿ 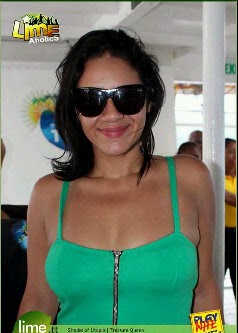 Natalake 101: Hey I'm Mixed: Being mixed today is celebrated on social media. When you meet people for the first time they ask "What are you?" . I have been m...
Posted by The Blog of Bee at Thursday, November 06, 2014 No comments: