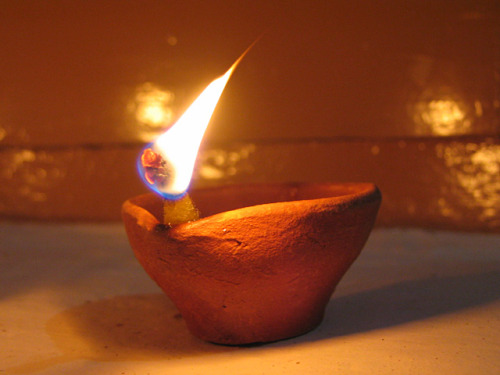 Tomorrow, Tuesday 10 November our Hindu brothers and sisters celebrate Divali, the Festival of Lights.  I have always been fascinated by the different spelling of this day.  I suppose it depends on where you live as to whether it's Divali or Diwali.  I notice in South Africa, it's Diwali whereas here in Trinidad, it's Divali.  No matter.  It is a wonderful feast depicting light over darkness.  No matter what one's religious belief, light over darkness, good over evil seems like an extremely good idea to me. 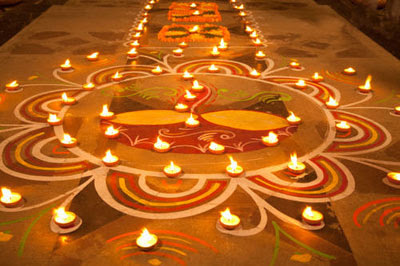 Divali was brought to Trinidad by the first indentured labourers in 1845.  It is an eight day festival and the word Divali itself  means  'row of lights'.  During the festival, homes are cleaned and windows are opened to welcome Lakshmi, the goddess of richness, opulence and overall wealth. .Lamps known as deyas are lit in greeting, gifts are given and  wonderful, festive meals are prepared. 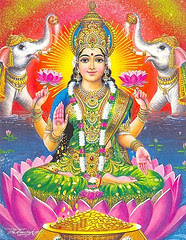 The climax of Divali is the lighting of the deyas after sundown.  Deyas are normally made from clay with a cotton wick which has been dipped in ghee.  They are to be seen in Hindu households  and non Hindu households: in gardens, open spaces, windows and porches.  The explanation of deyas which are lit in their thousands,  is here:

Deyas are also placed in public - on bamboo stalks and in predominantly Hindu villages here in Trinidad, it is common to see entire streets decorated in this way. 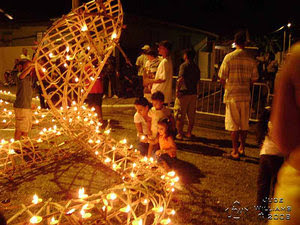 Bamboo bending is an art.  Not any old bamboo will do.  The bamboo has to chosen carefully.  It is important op have long bamboo that is not very wide in width as it has to be split into eight pieces.

Celebrating Divali in Trinidad is unique.  We are a nation that takes the customs and traditions of every faith very seriously and that goes a long way to making us special.  Nowhere else in the world do non Hindus and non Indians actively take part in the lighting of over ten  million deyas in a single night of the year.  At times like this we are truly a united nation and Divali is the one defining event that marks Trinidad as a multi religious,multi ethnic society.  Whilst Divali is a Hindu festival, people of all faiths actively join in celebrating the light over darkness, knowledge over ignorance and good over evil.  At times such as this, the local mantra of  'all ah we is one" could never be more appropriate.

For more in depth reading on the Festival go to:  http://www:expatbeesblog.blogspot.com/2012/11/divali-festival-of-lights-repost.html. That is only one of my previosu Divali posts.


To my many Hindu friends celebrating this beautiful festival, Shubh Divali.  Enjoy! 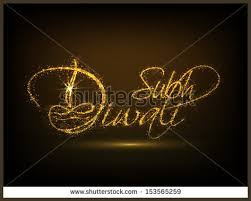