For those of you who attended in the past, the annual ball held at Willow Manor hosted by Tess Kinkaid there has been a change..

This year our Tess is across the pond and the Ball is taking place right now at Stainforth Manor in Manchester, UK  being hosted by the lady herself and Ronaldo Stainforth.


I am now there having arrived by private jet earlier io the day.  Much fun and hilarity..

My dress and shoes for the evening. 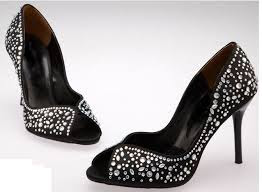 With of course my beloved scent! 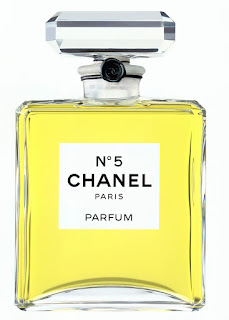 And of course it goes without saying I sent the Trinidad aged rum ahead!! 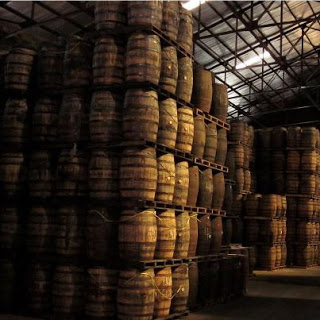 My date did finally catch up with me after I decided to take off in the private jet. I cannot do with  his constant promises of "I'm coming, I'm coming"!  I have heard it so many times before but in  this instance, time is money! Famous opera singer or not!!! 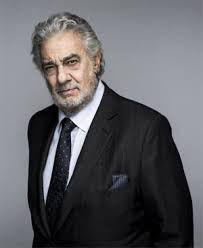 So be on the safe side, I picked up a few extra dates up whilst winging my way to Manchester for the first Annual Stainforth Manor Ball - just in case.!!! 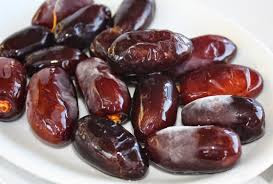 I wasn't too worried as Ronaldo Stainforth had Clint Eastwood's plums  stewing. There is of course absolutely no answer to that. 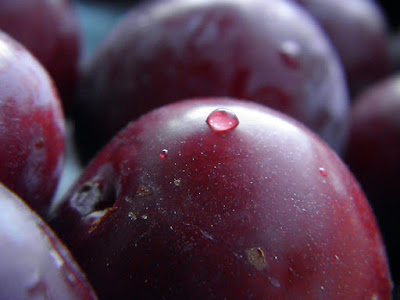 I did, bring my treasured chandelier in on the jet and people who know me well, understand that I do this only for the favoured few!We probably won't use it until much later. 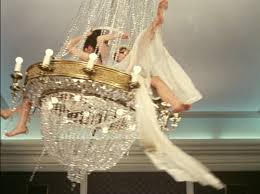